The Amy Project is really a series of projects my sister, Amy and my dad, Mike have been working on together over the years. Amy lives between London and Birmingham and spends most of her time working as a barrister. My Dad is a designer and musician living and working on the Isle of Wight. Despite their geographical distance, Amy visits the Island regularly to work on the projects.

The Amy Project began with the concept of expanding on a piece of work my Dad did in the 80s – a musical theatre piece entitled, The Road to Madtown. The new work, entitled ‘Birdwatching in Madtown‘ consisted of songs from the original work, rerecorded by him and Amy, alongside newer works focusing on the birds of Madtown. There are also a series of poems which I read for both the recordings and the live performances. These songs and poems were all engineered by Guy Page and Claydon Connor at Studio 5A.

The live performances consisted of these songs and poems, accompanied by a live band against a theatrical background of the town in the form of a narrator from the local tourist board.

The Amy Project has continued ever since, with new songs being written and recorded regularly. The pair have also performed originals and covers at gigs around the Island, including at our wedding! 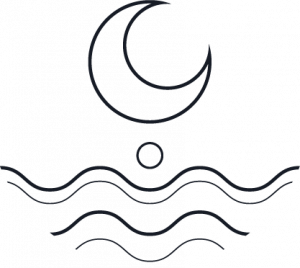 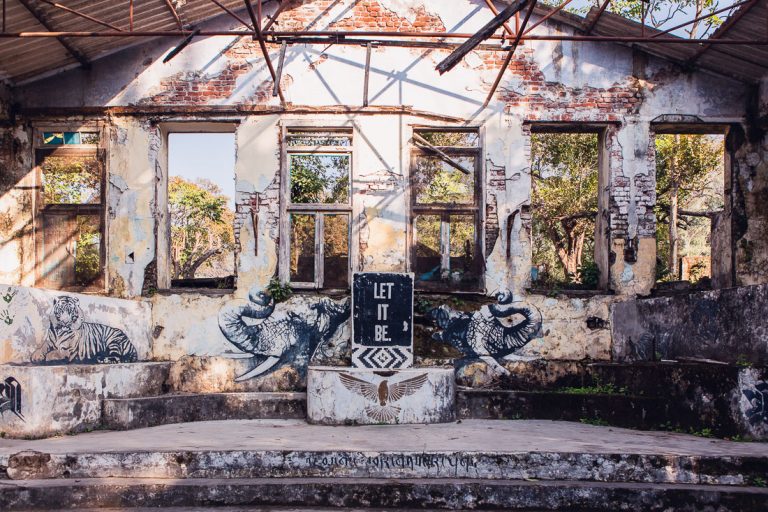