Bestival was a Festival that was held on the Isle of Wight until 2016. Once a year Brading Down was transformed into a musical, magical Wonderland. It was a delight even before the Festival started, driving past the site and seeing stages and circus tents appearing where once there was only fields. I was lucky enough to be able to photograph Bestival from it’s second year, then when Chris and I met, he joined me. Over the years we documented everything from huge international acts and vast groups dancing to quiet moments in the woods to a huge robotic spider. There was never a moment at Bestival where there was nothing to photograph and the September light was always glorious.

As well as collections of photos from different years, we have collated a documentary photobook called Clap your Hands. The photos from this book do not appear in these Bestival blogs, but more about the book can be found on our personal page. It is hard to express how lucky we were to photograph this evening, we were able to experience so much amazing music and revelry surrounded by our friends and family. Every year at the beginning of September, when we drive along Brading Down, we look down at the empty fields and we wish for Bestival.

In 2015 we continued with project ‘Clap your Hands’. We searched the woods for odd occurrences and the arenas for unconstrained joy. This was the year that the hill below the bandstand was transformed into a giant fiery peace symbol. Revellers danced with a giant robot and Tame Impala rocked the Big Top. Deep in the woodland a giant Newtonian pendulum proved that Gravity still existed. This was helpful for all of those who had begun to doubt the concept as they flew sky high above the revelry. We bumped into my Sister Jenna and her friend Will, they were having an excellent time. The cardboard castle was full of welcome to refugees, anarchy and love for Mr Jeremy Corbyn. The atmosphere was saturated by hope. 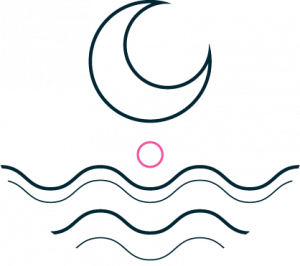 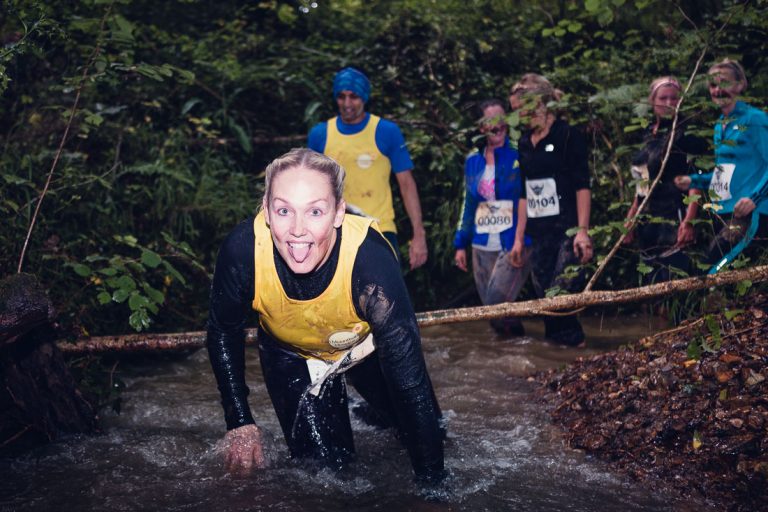 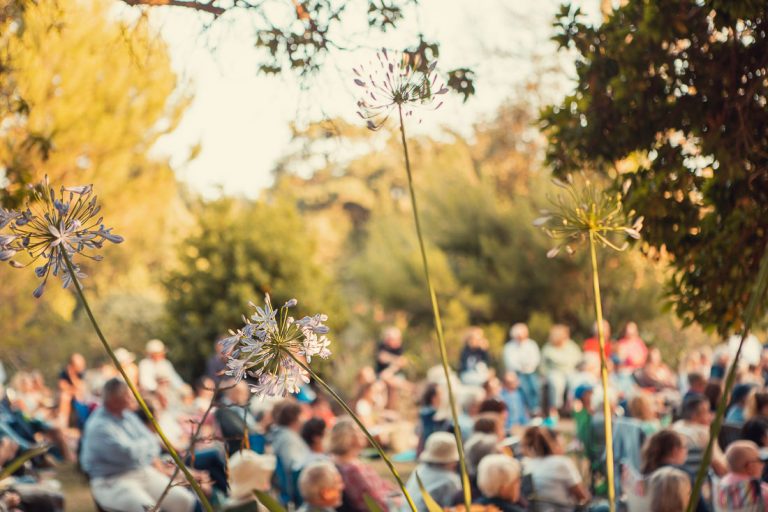 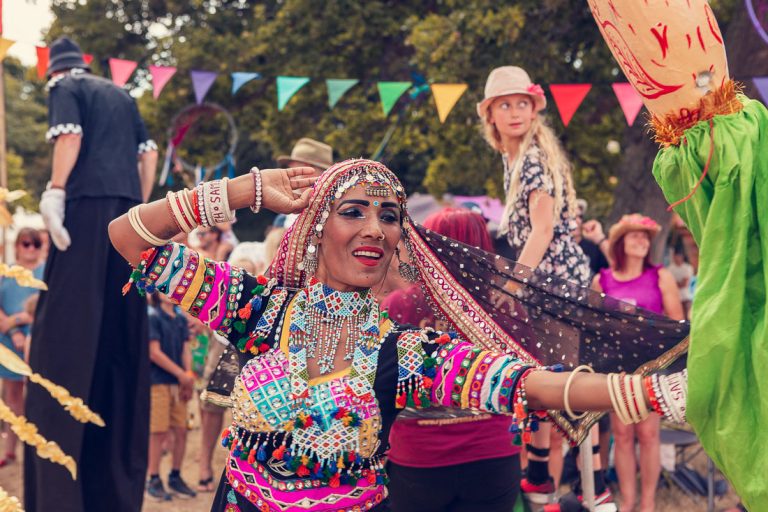 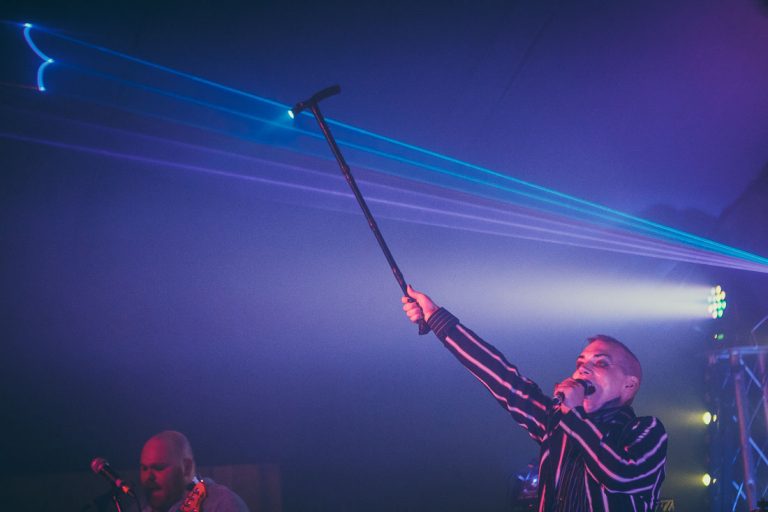